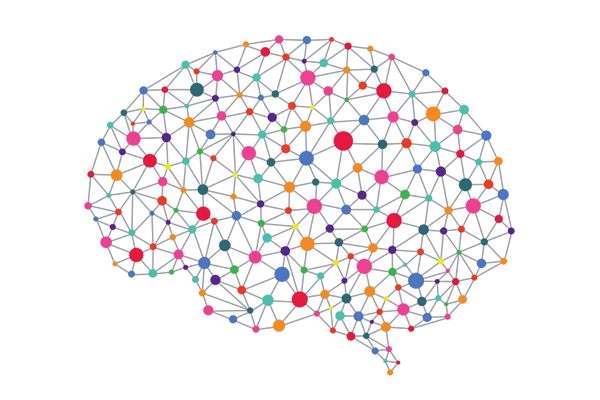 The analysis of a growing number of rare human disorders highlights the difficulties in establishing their genotype-phenotype relationship, due to non-mendelian patterns of inheritance, incomplete penetrance, phenotypic variability or locus heterogeneity. In these situations, we often need to consider more complex genetic patterns, where mutations in multiple genes cause or modulate the development of disease (multi-locus or oligogenic diseases). For the clinical predictive tools to remain valuable for diagnostic purposes, they need an update towards these more elaborate scenarios, as they show limitations on the detection of candidate genes and variants for such complex cases. As data on bi-locus or digenic diseases (i.e. diseases caused by variants at two genes), continuously accumulate in the Digenic Diseases Database (DIDA), we developed the Variant Combinations Pathogenicity Predictor (VarCoPP); the first clinical predictive method for the pathogenicity of bi-locus variant combinations (http://varcopp.ibsquare.be/). One step of this project is to continue transforming our method into a clinically competent tool by improving its performance and enrich its annotation. This will allow it to be more effectively used in medical practice and be incorporated in diagnostic pipelines in industry. Secondly, we aim to use our approach to unravel the complexity of neurodevelopmental diseases, and more specifically Intellectual Disability (ID) and Autism Spectrum Disorder (ASD), as they seem to be molecularly interconnected, they show a monogenic to oligogenic inheritance continuum and their research has a strong local and international impact. To achieve this latter goal, publically accessible exome data on cases and controls, as well as data on biological networks will be used that, along with VarCoPP, will help us attempt to pass the barrier from digenic competent to oligogenic competent tools.