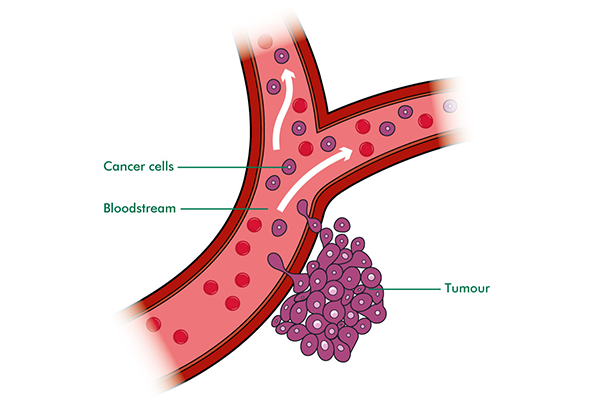 Metastasis is an inefficient process, with huge amounts of cancerous cells leaving the primary tumor but very few successfully seeding a distant malignant lesion. While it is clear that the microenvironment of the ectopic site plays an important role in debilitating an invading cell’s success, and many cellular mechanisms have been shown to contribute to a disseminated cancer cell’s metastatic potential, understanding precisely why most attempts at colonization fail is challenging. The earliest and most volatile stages of a seeding event are difficult to study, as a detectable lesion in vivo has already succeeded in conquering its microenvironment, and in vitro experiments can rarely provide a complete and accurate representation of the tissue microenvironment. Theoretical modeling can in this case provide a useful bridge between the two, as a mathematical framework can be calibrated through quantitative experimental data and is not bound by the limitations of a real-world setup. This project aims to further the understanding of a highly important step in the metastatic process: survival and proliferation at an ectopic site. We study the role of cancer cell phenotypes and phenotype-switching in the context of environmentally dependent early tumour growth, with the purpose of providing testable insights into metastatic tumour initiation and why it is so prone to failure. Using experimental data on PC3 cells – which demonstrate the ability to switch between a stationary and proliferative phenotype to a mobile but less mitotic state reminiscent of the Epithelial-to-Mesenchymal-Transition – as a starting point, we develop mathematical models for average cell behavior according to their phenotypes and malignant potential.